Yes, I am using a gif of gorgeous Kris Wu and Liu Yifei to bait you guys into clicking this article 8D

Kris Wu has signed with Jackie Chan‘s company… hehe, I hope this means a kungfu movie in the making. Feng Xiaogang congratulated him on the news. Also, Kris did an interview recently. He admits mistakes during adolescence and hope to be considered as a serious actor, not idol.

Yang Yang wil be collaborating again with Zhang Tian Ai. It is for a second movie: Inverse Martial

Wuxin Master will have a season 2. It will star the same cast as season 1 :))

Guess who are making a comeback? Even if it is for a little while, I am happy the girls from Ode to Joy are together 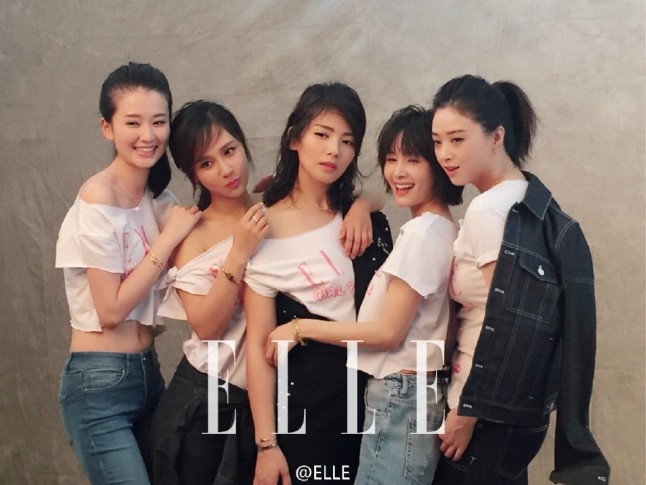 Another shout out to friendship: the girls S and H from S.H.E. 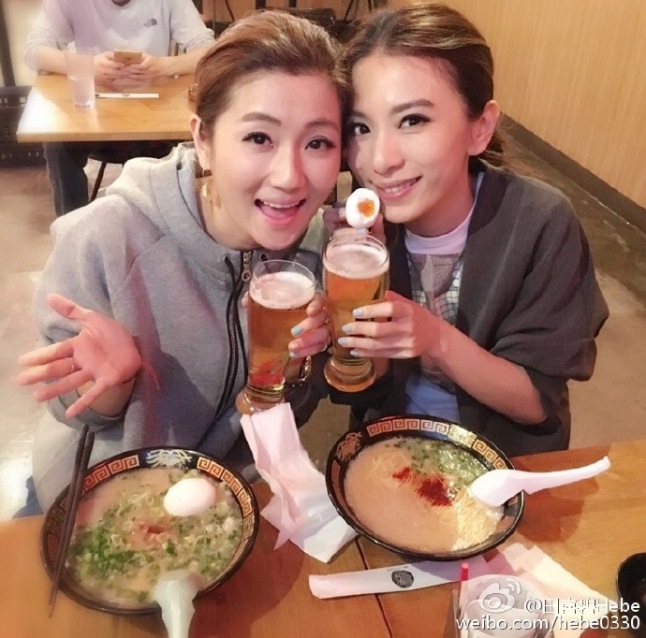 Guess who surprised who during an event? True love 😀

Another couple that makes my heart fuzzy 😛

Cute picture of Ariel Lin and her love for food. Her “hat” says “Eat me!”

New trailer for So I Married My Hater

New MV for Ice Fantasy by A-Mei and Jay Chou! 😀

First look at upcoming drama with Rachel Mao and Mike D’Angelo. I hope they release it when I will not be too busy, because I really really want to check out those two’s chemistry! 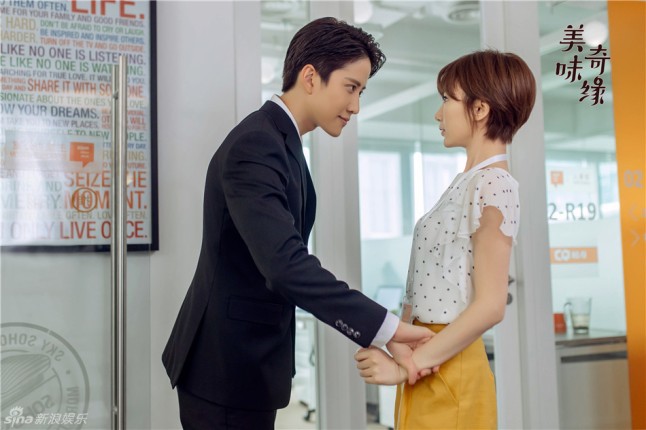 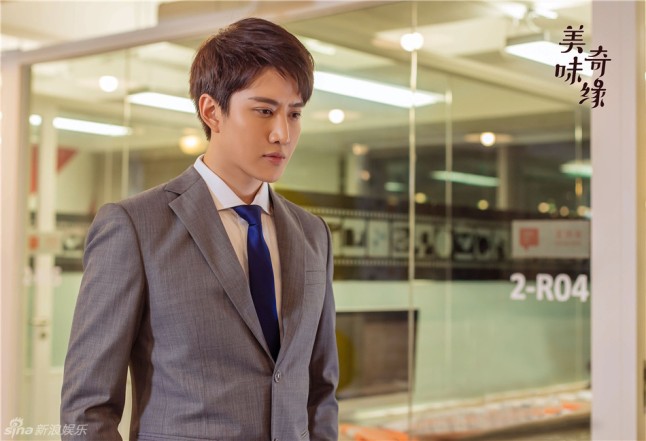 New stills for The Inheritors with Jiang Xin and Hawick Lau. 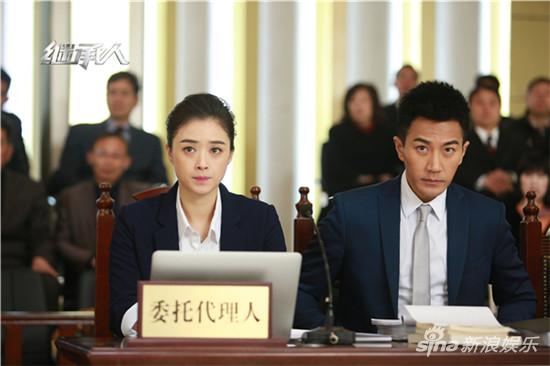 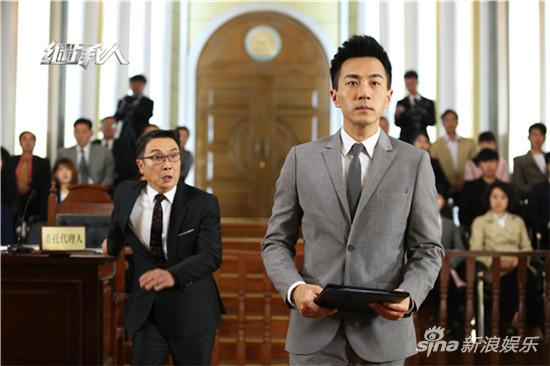 Two more stills for Gui Zhong Mei Ren. I like how these new stills are easier to the eyes compare to the colorful character stills we got before.

Aarif Rahman has a new family comedy movie to come out in September: 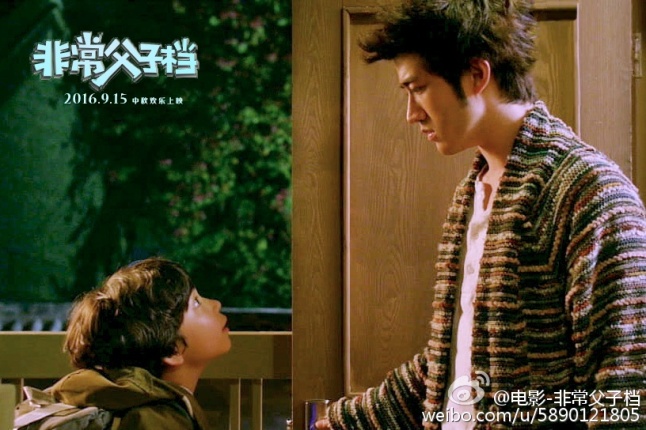 Weibo held a Hotties of Weibo Festival. I don’t know anyone who attended (lol), except Papi Jiang who isn’t even on this picture… snif. 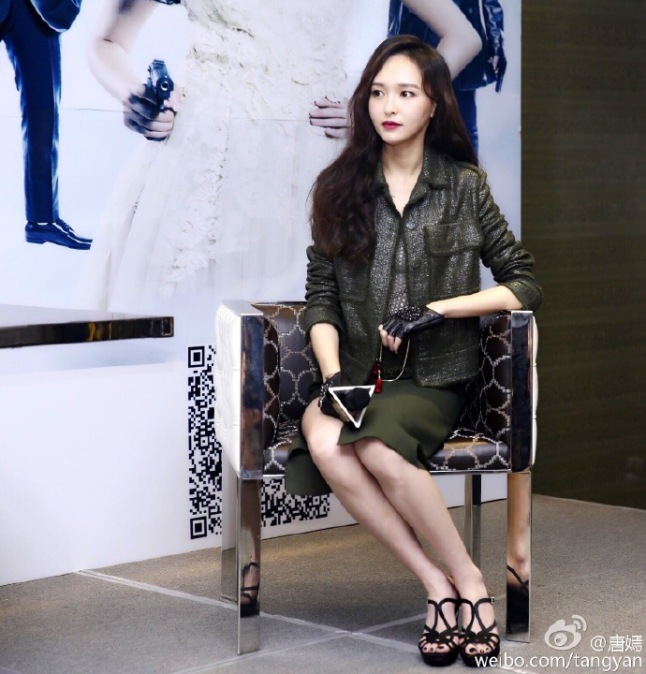 Ending all this with two photoshoots of the ultimate Eye candy: Liu Yifei! 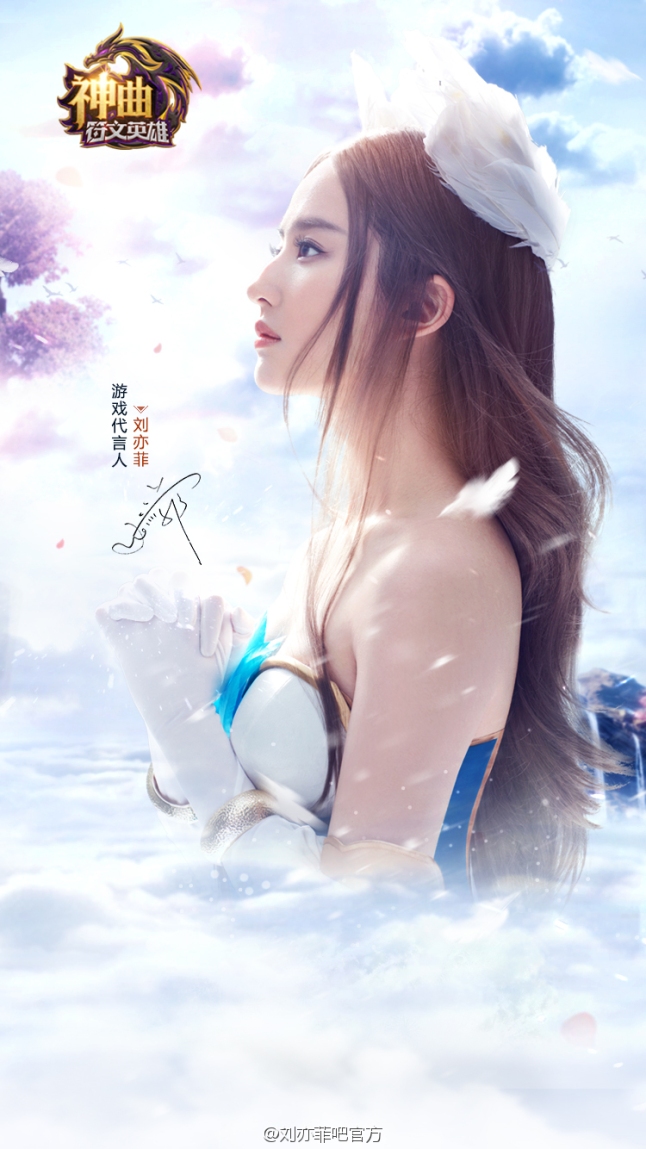 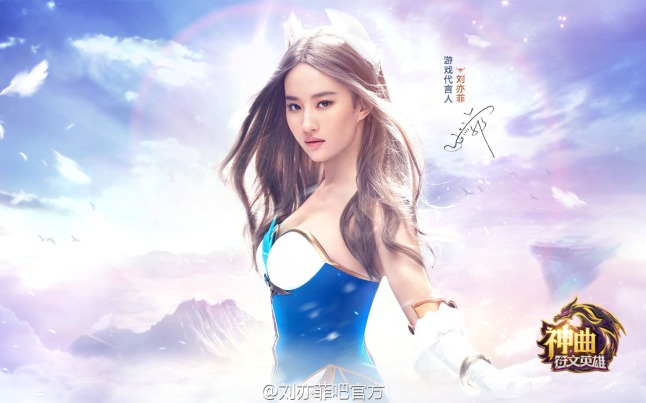 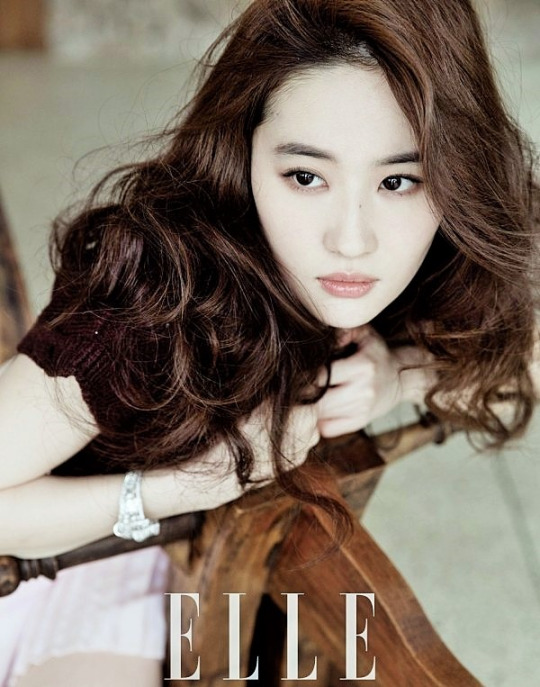 14 thoughts on “Entertainment Update: Tons of Trailers and Lovely Moments”