Hehe, felt like putting a refreshing picture at the top today. It is so hot!! *_* Is everyone surviving alright at the summer? This entertainment has tone of goodies and beautiful stills that got released. Enjoy! :3

Nicky Wu is busy at work to produce yet another (xianxia?) drama! Working with JiangSu TV, he will create new drama 許仙 Xu Xian. They will start filming in October in both Japan and China.

So Young started airing this week and is receiving positive attention. Check out the trailer below if you wanna give it a try too! 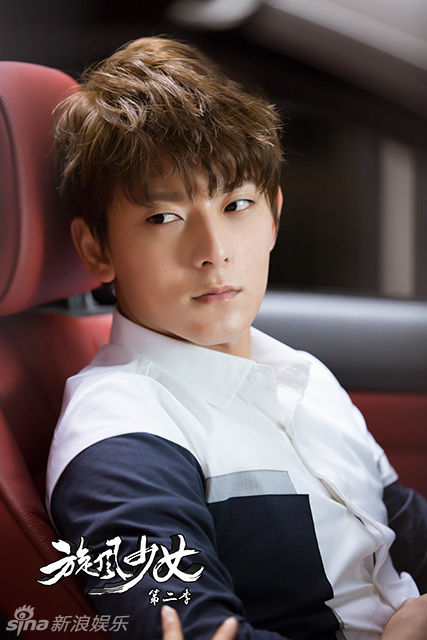 Stills of the OTP together in the pool, you know, chilling! 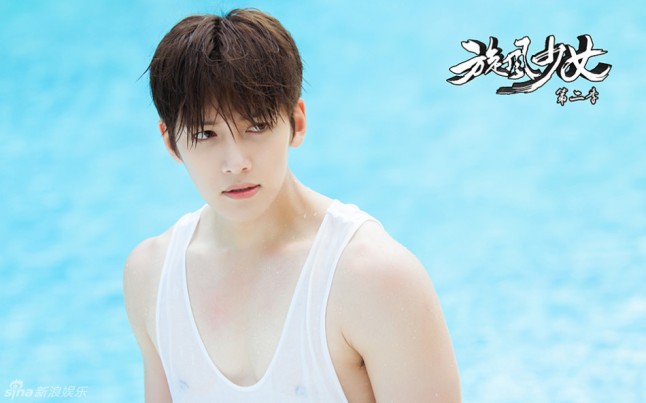 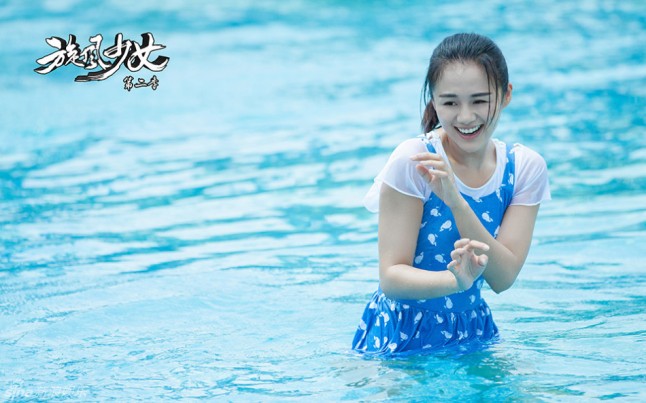 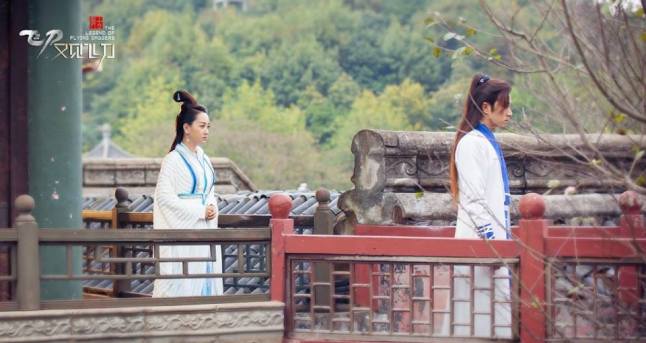 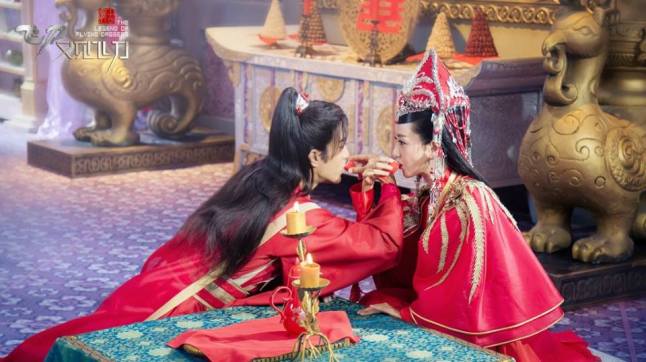 The Rhapsody of a Summer Dream officially wrapped up filming! 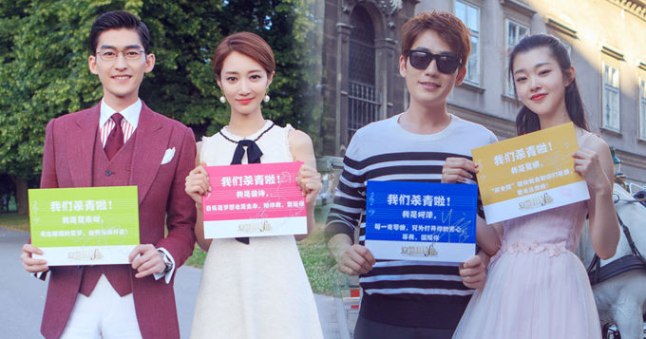 Jiang Xin and Lu Yi look awesome in their drama together, Blind Date. 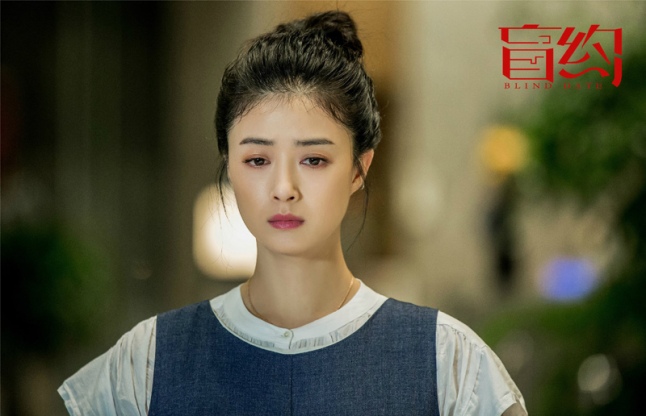 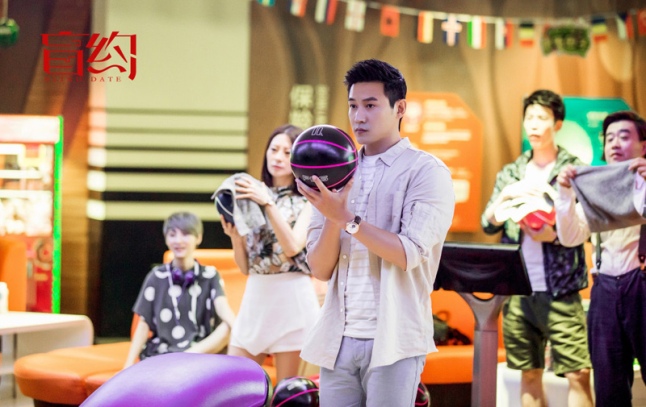 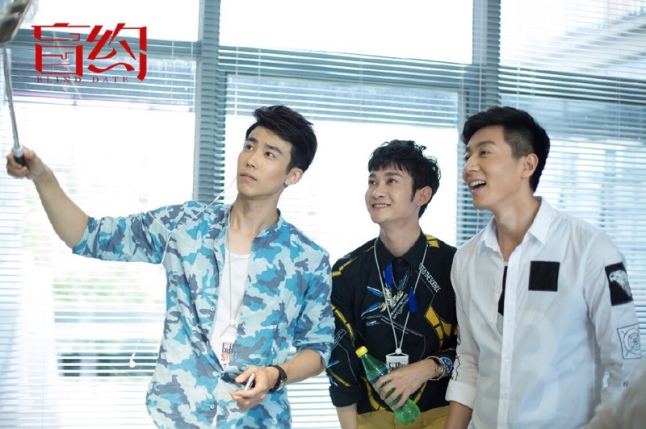 New BTS pictures for Legend of the Condor Heroes 2016. 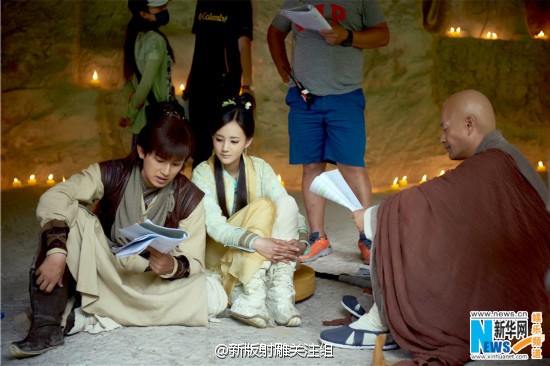 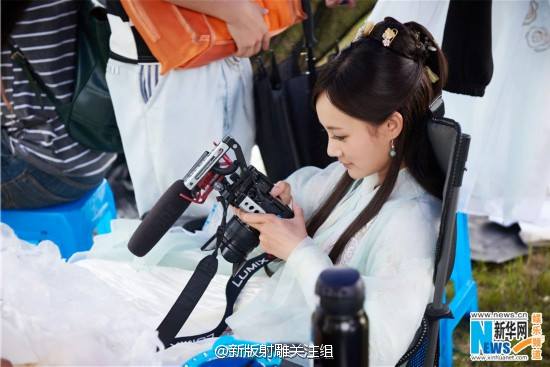 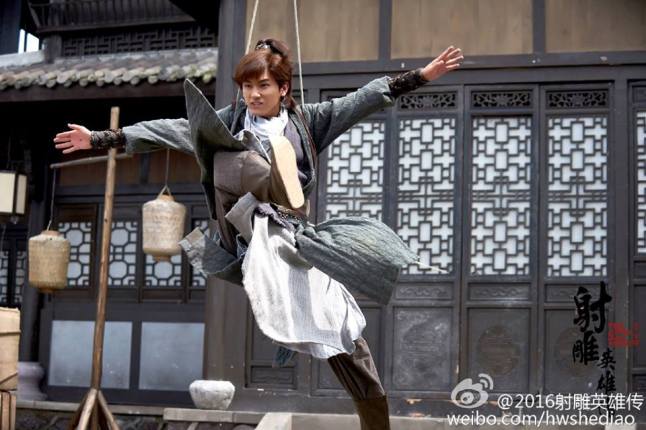 Some new character stills too. 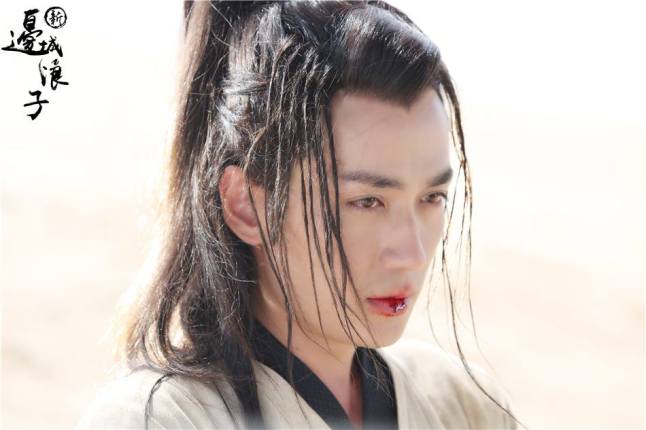 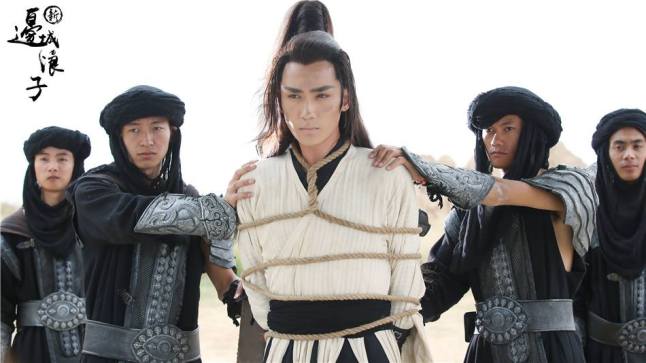 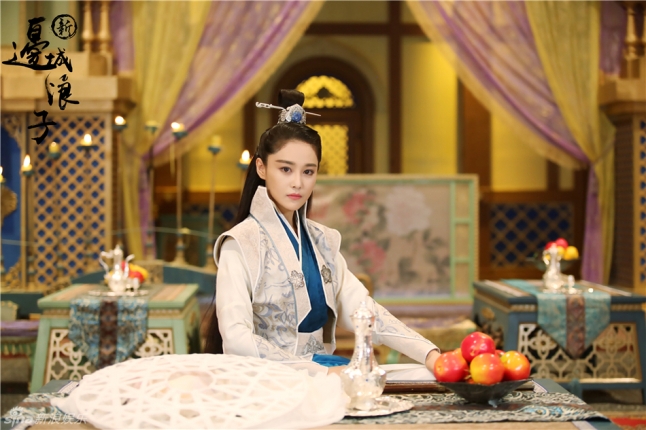 New MV for the say drama. 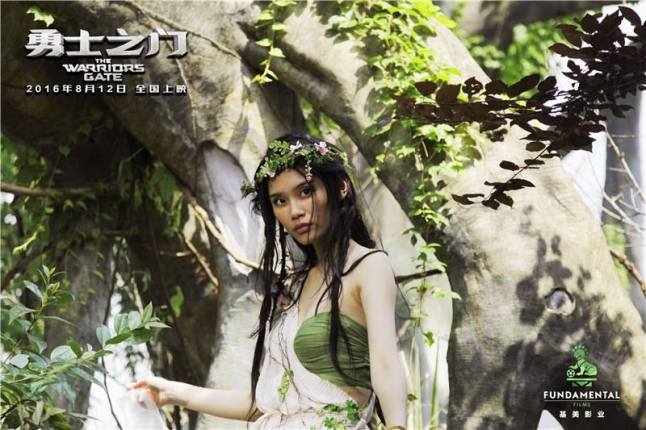 A BTS picture of the cast 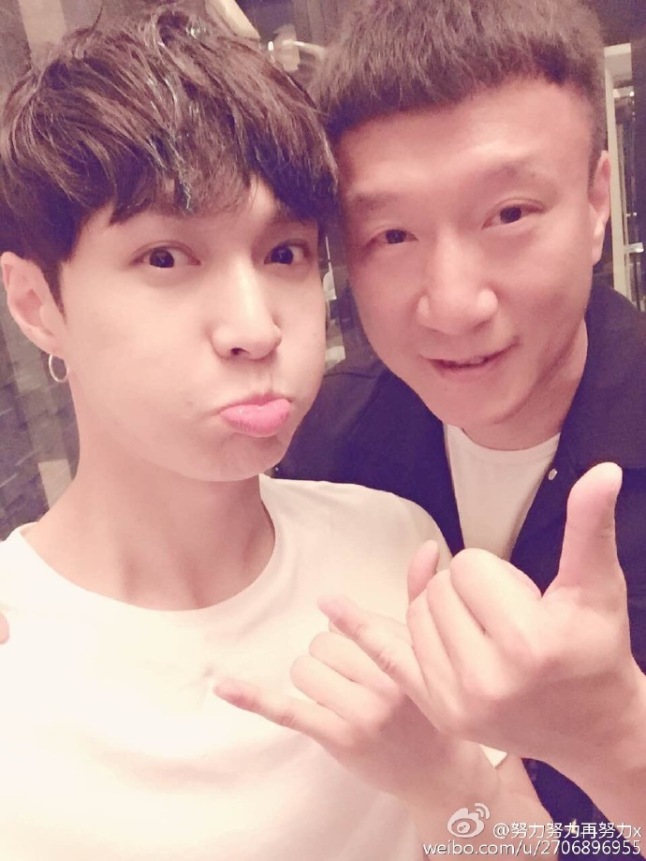 Nicky Wu is currently in Taiwan to promote his show The Legend of Zu. As he participated in a local variety show, he shamefully didn’t recognize his own wife Liu Shishi‘s child picture. Oups, good luck explaining that to wifey!

It is ok though, because, on Laws of the Jungle this week, he showed his amazing talent at riding horse! >< 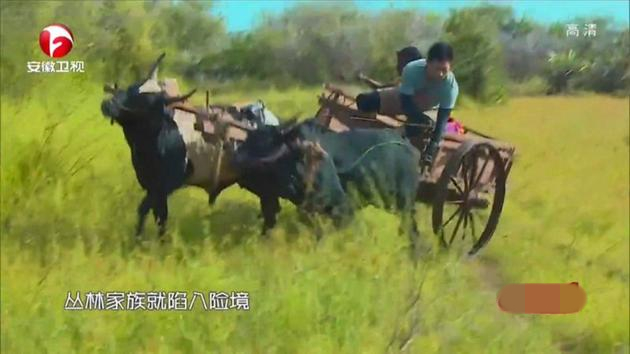 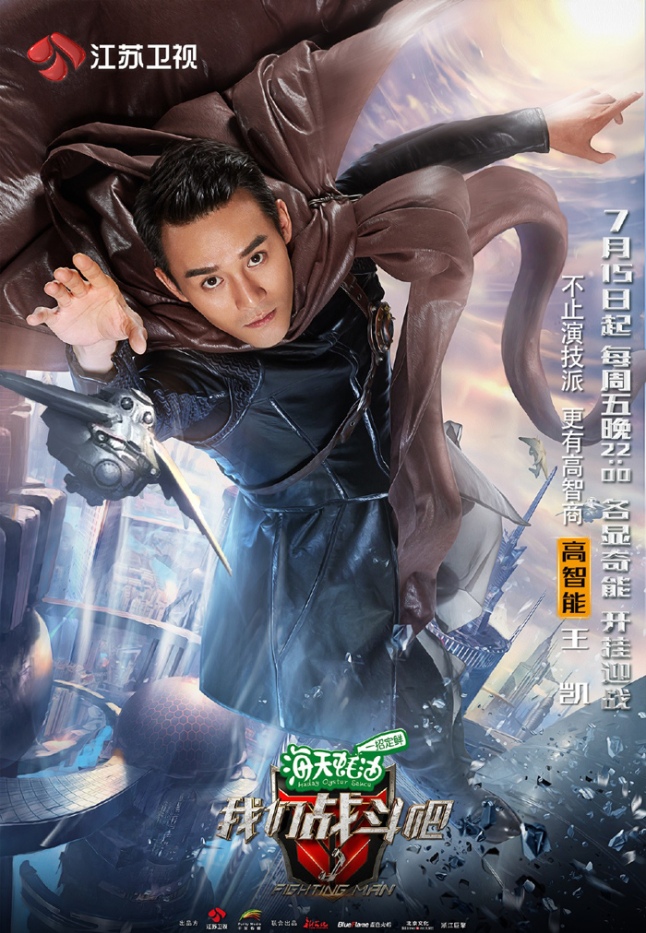 Finally, the ladies of Up Idol filming another episode by challenging Chinese Classic Opera.

The girls are already taking selfies together to show their newfound friendships!