Love is in the air 🙂

Let’s start strong with.. BAM! A poster for Nirvana in Fire 2. Called 琅琊榜之風起長林, they will start shooting in November for 120 days. Even if it says season two, expect to see a different story with new characters.

But, wait there is more! The season 2 of Ode to Joy was announced to start shooting in September this year and… they will have mostly the same cast! They are expecting 110 days of shooting for this one.

In addition, Sandra Ma has been casted in a new drama General Above

Fighter of Destiny with Luhan and Guli Nezha gives you a few first stils and BTS. 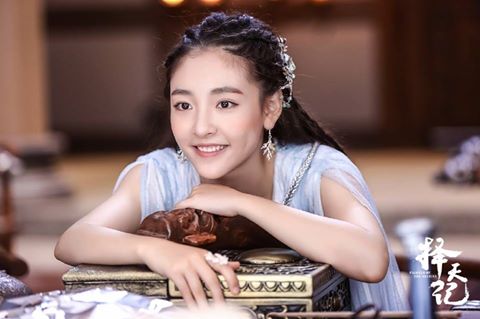 Drama 大唐后妃傳之珍珠傳奇 The Glory of Tang Dynasty held their booting ceremony with lead actress Jing Tian, Shu Chang, Qin Junjie, Mao Zijun, and more. This drama was first announced to have Tang Yan so I am disappointed she is not in it anymore…

Fan Bingbing attends the press conference of League of Legends 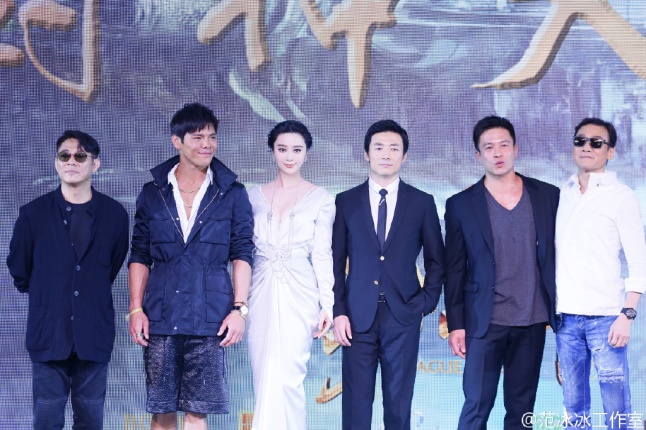 Ice Fantasy hosted one more press conference and the leads performed for the fans! 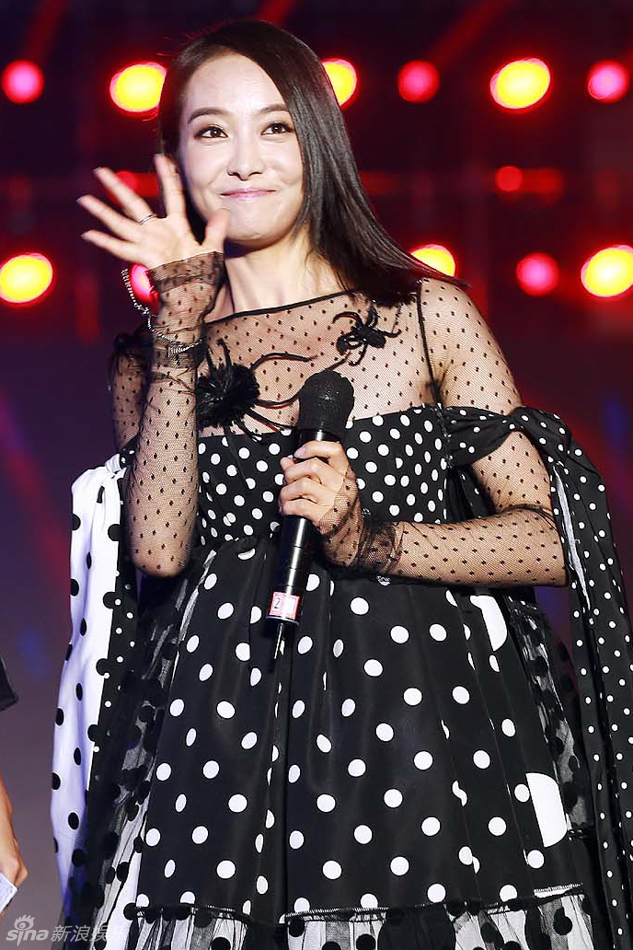 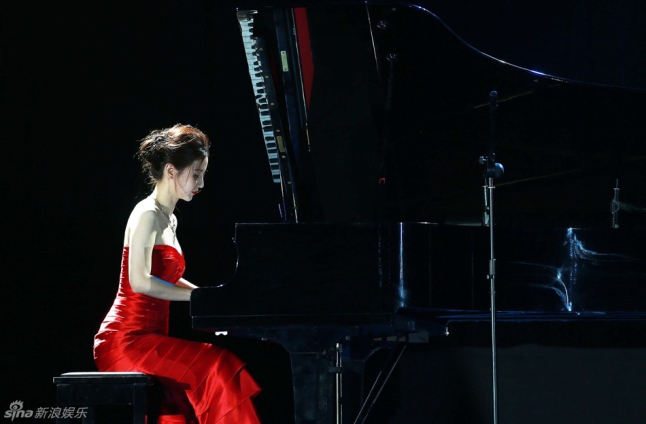 Movie Love 020 releases one more trailer and many stills 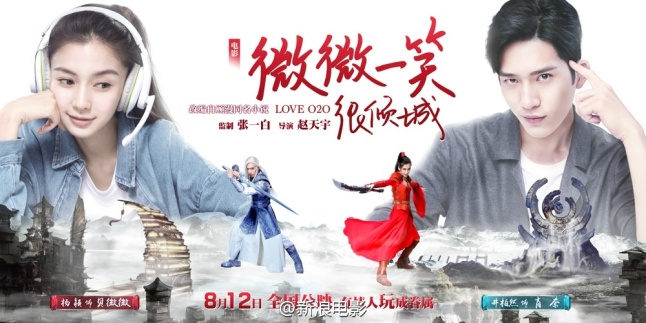 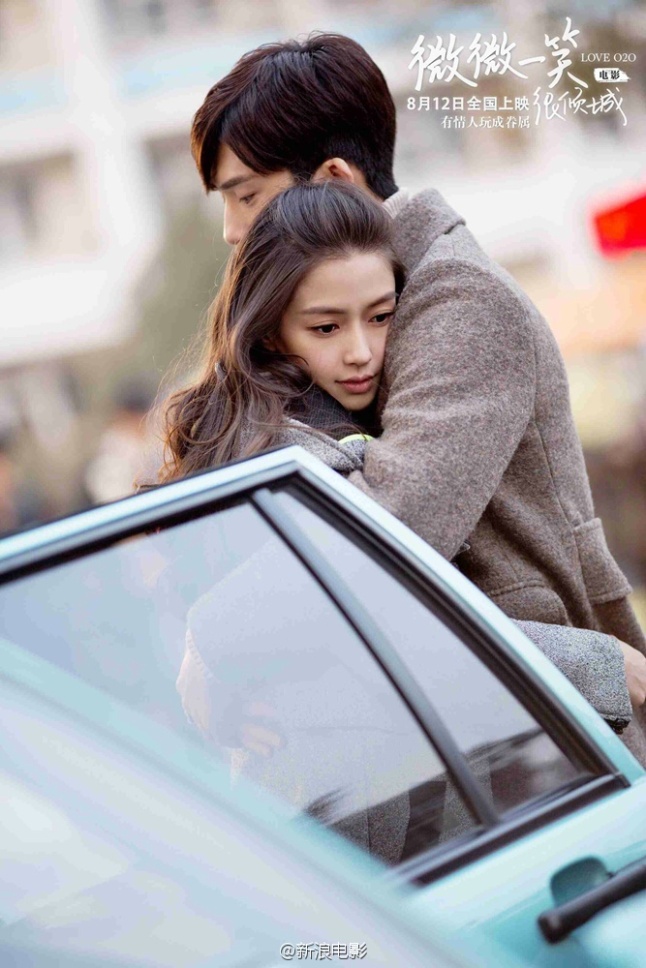 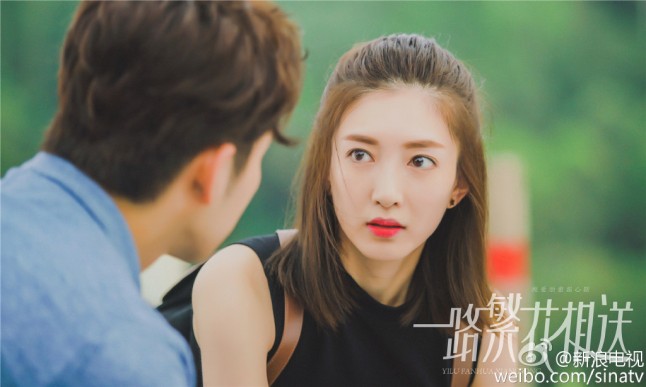 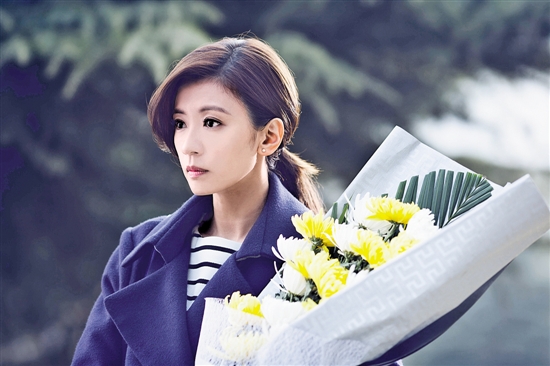 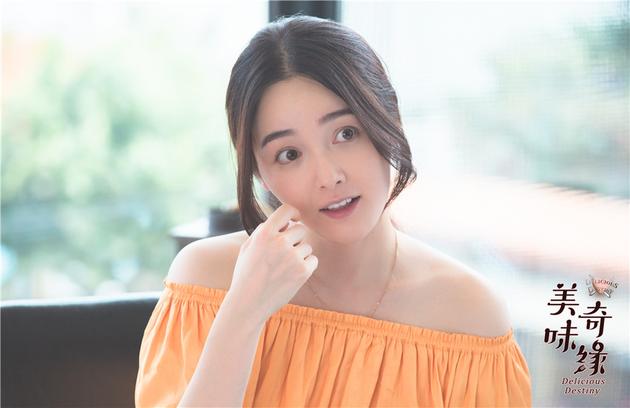 New drama with Chen Xiao and Ivy Chen. So many nice captions of food! I so want to eat ><

Happy Yuan Hong and Ruby Lin are promoting their drama Singing All Along. A 30minutes trailer was also released for the curious people ^^

Drama Legend of Condor Heroes releases the character posters of Ouyang Ke. What do you think? I feel like he went to a full service spa… and came out looking refreshed! 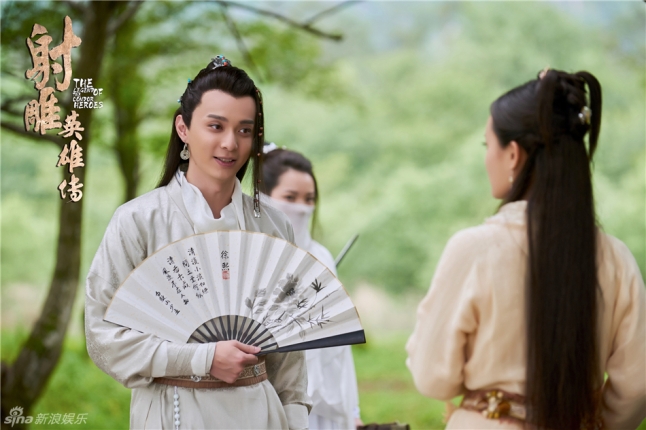 Gorgeous pictures of Ruby Lin! The girl is so happy recently! 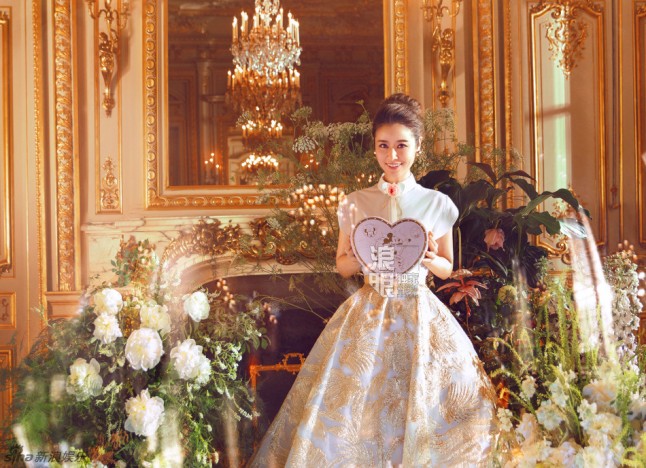 And the biggest news for Ruby Lin is… that she and Wallace Huo officially sent the wedding invitation! It is happening next week-end (July 31st)! ❤ Guys, don’t wear jeans! ^^