The drama officially released an English name: Kiss Me. :”’D I am crying, this name doesn’t have the refreshing feeling that Just One Smile Is Very Alluring has.

Edit by Archidisign: Sorry for that wrong information! The official English name is still Love O2O. I wrote the comment above one month ago (when Kiss Me was announced. It was later changed to Love O2O to follow the movie’s steps). Anyhow, I totally forgot to check this comment again … until today. :’D

Xiao Nai is the school prince AND gaming expert. It is love at first sight when he sees Wei Wei on her computer, playing a video game. The two falls in love, both in the real world and the virtual world.

MV for the video game… it is so pretty! 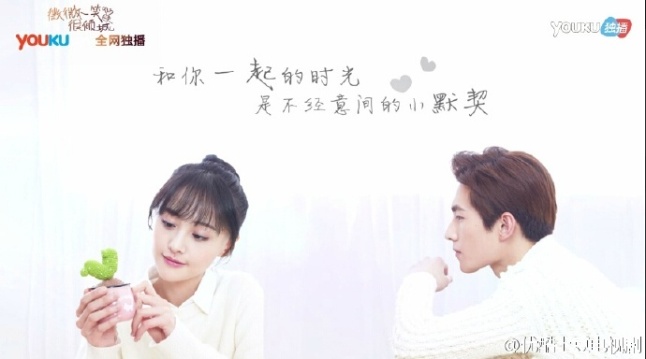 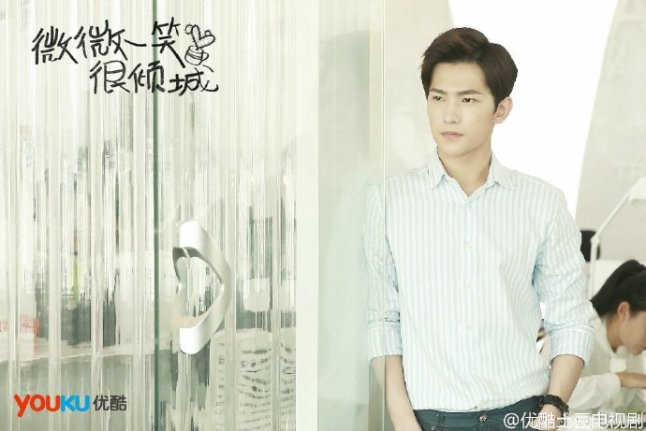 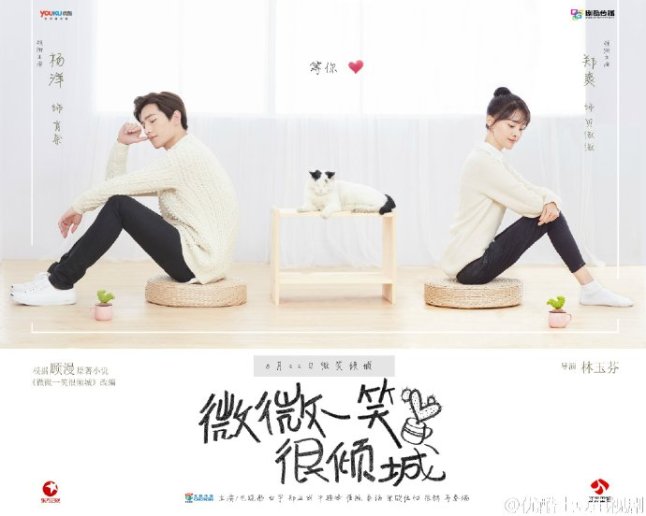 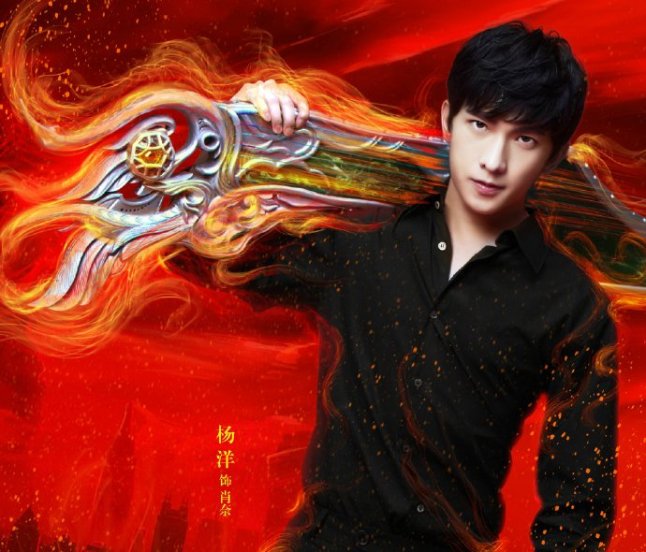 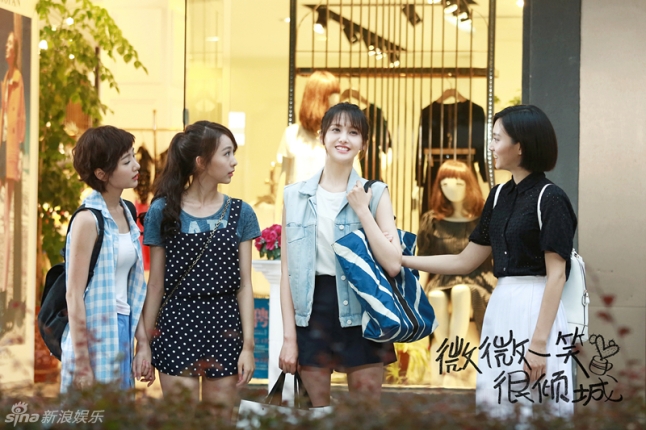 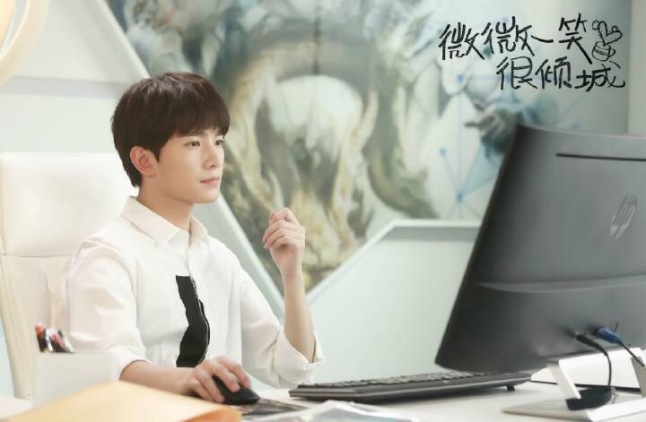 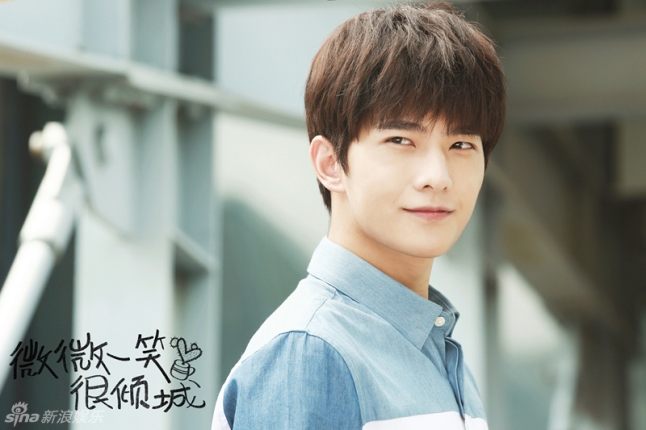 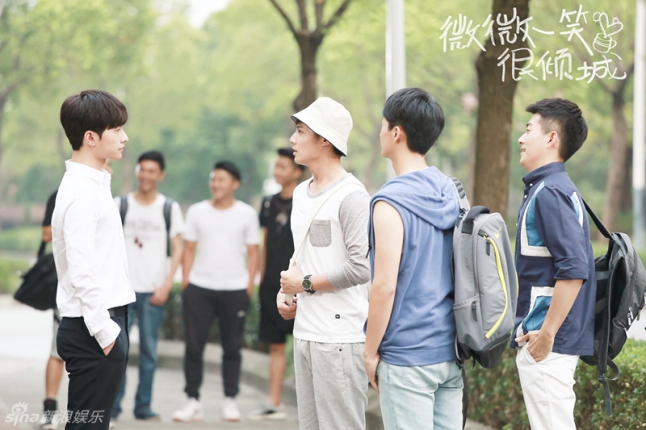 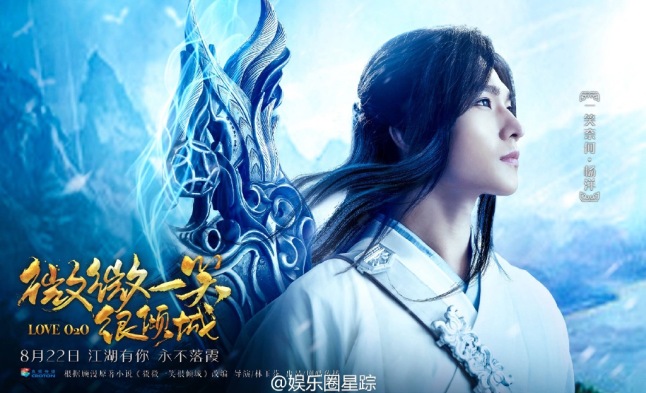 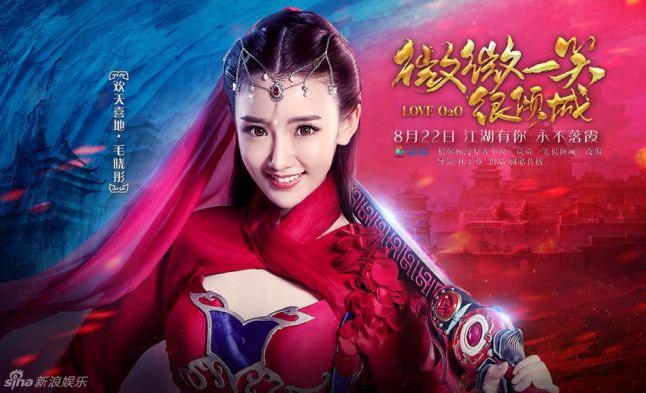 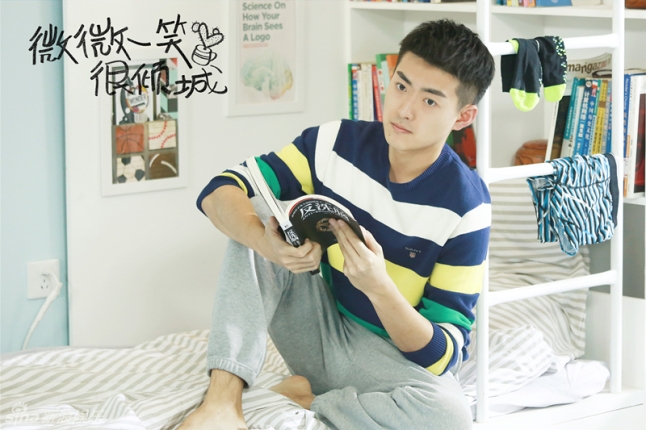 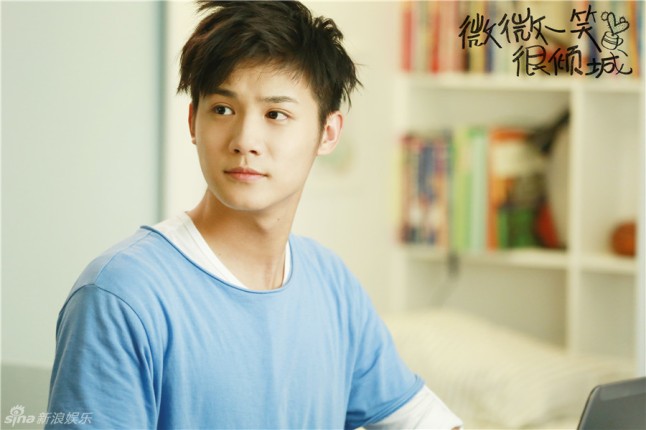 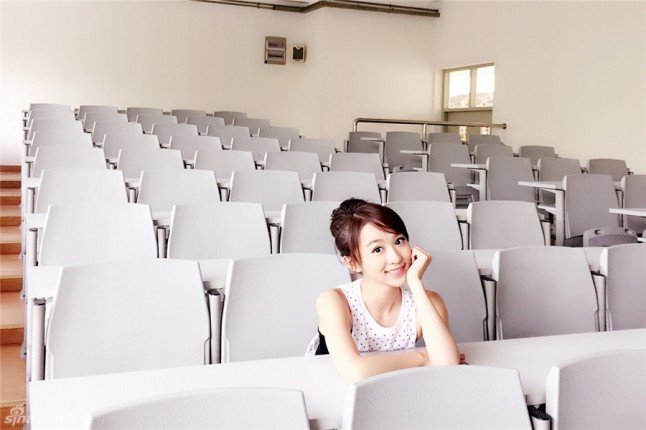 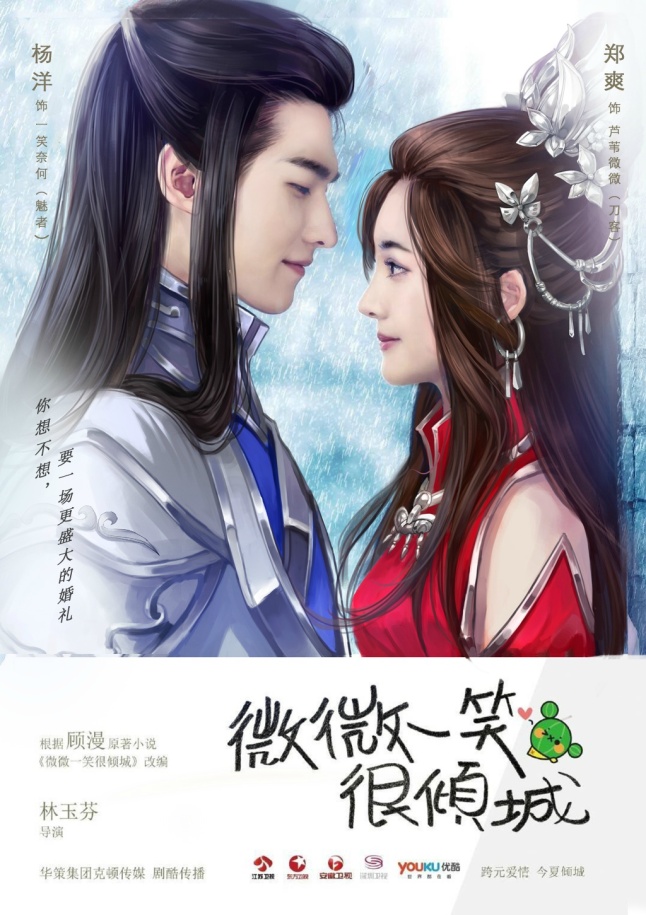 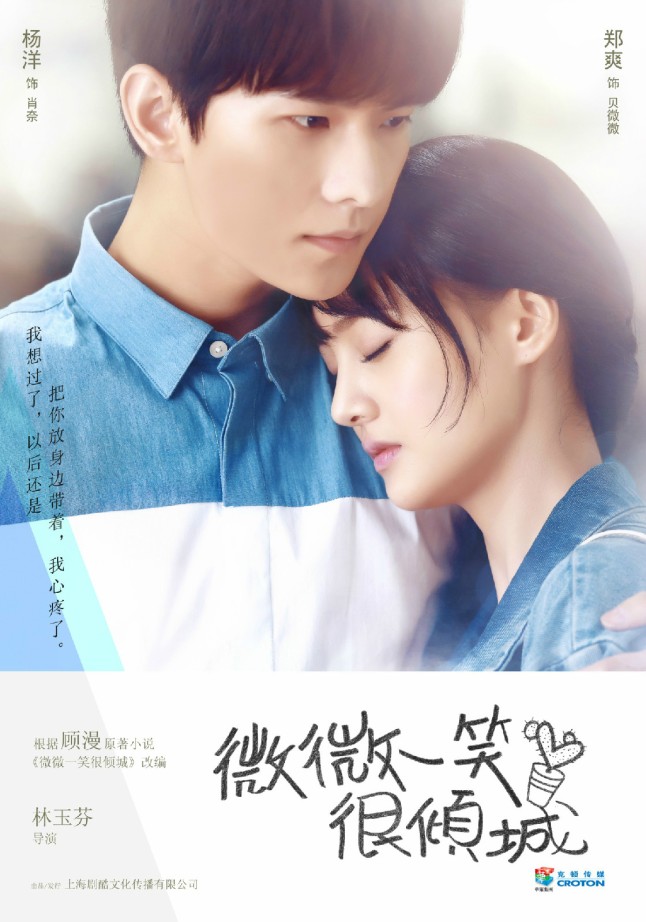 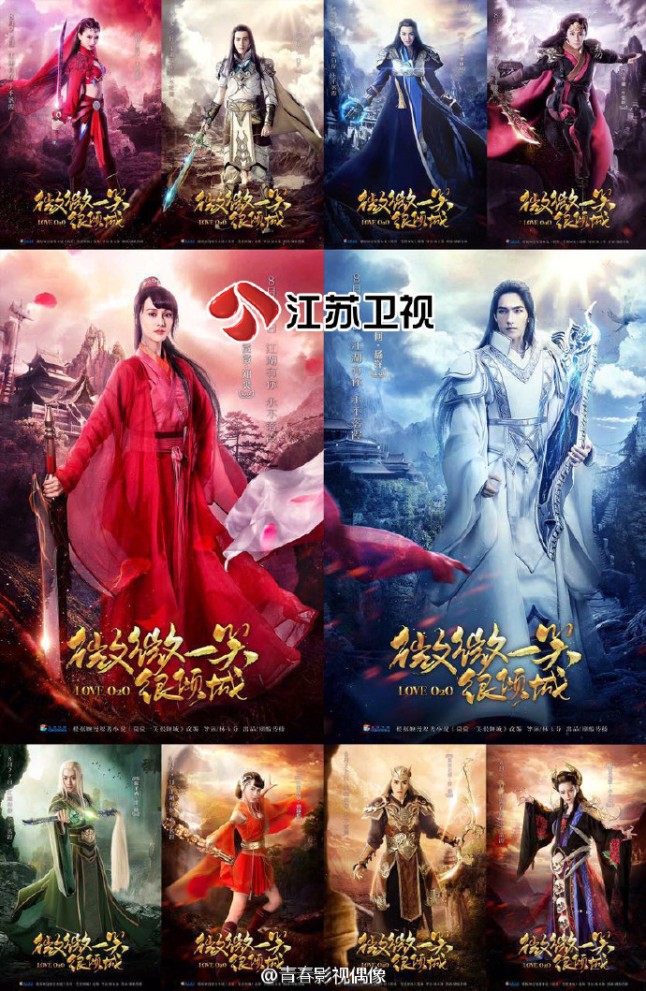 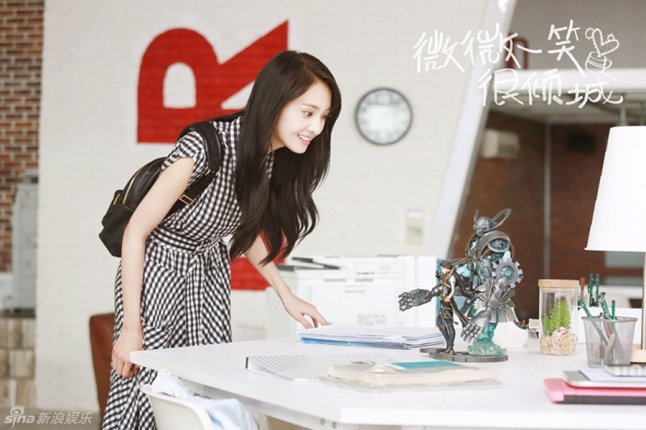 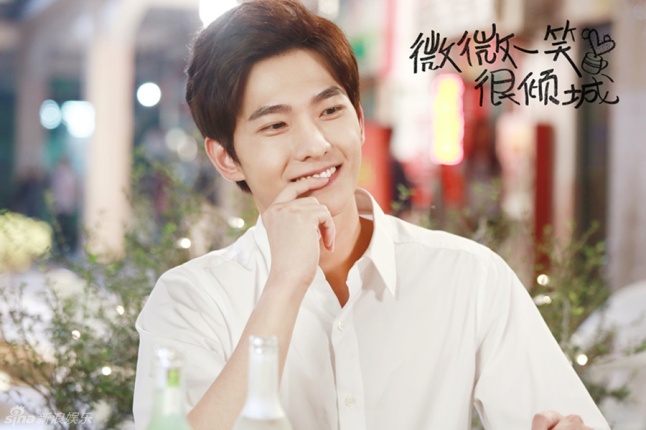 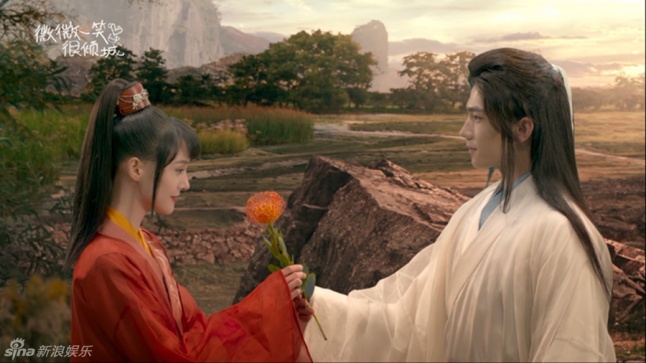